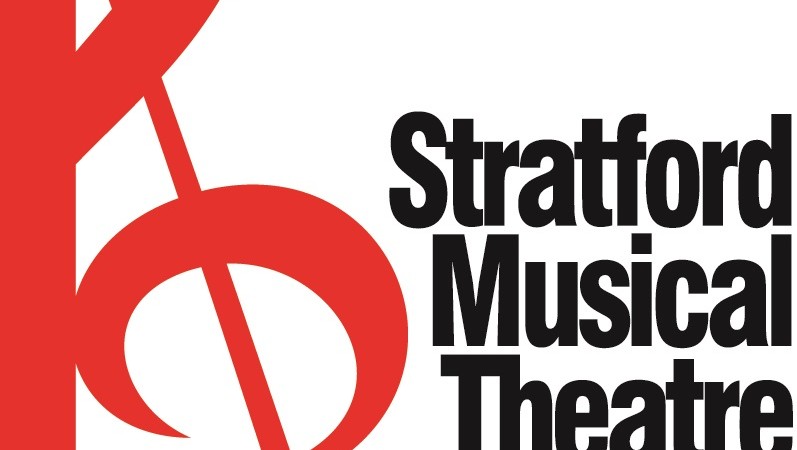 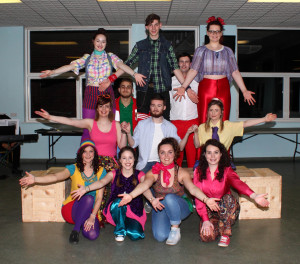 During 1919, letters appeared in the Stratford-upon-Avon Herald urging the need for a musical theatre group, but it wasn’t until January 1921 that finally the Stratford-upon-Avon Amateur Operatic Society was formed. The Society has undergone many changes in its eighty years, changes in directors, musical directors and choreographers. It is doubtful whether anyone could have prophesied in 1921, that during the next 80 years, the Society would mount over 80 theatre productions and perform several hundred concerts throughout England and Europe.

To find out more about Stratford Musical Theatre Company please email us at contact@smtc.org.uk
or visit our Facebook Page 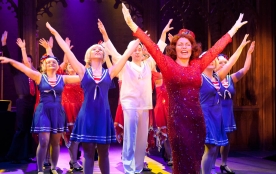