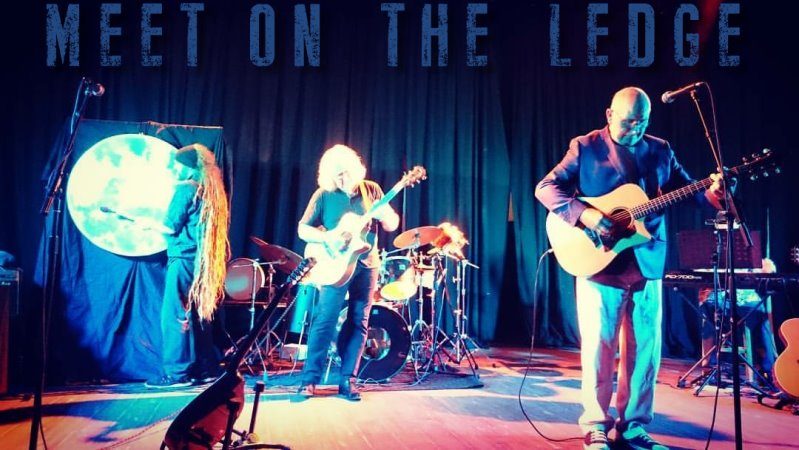 Stratford-based folk-rockers Meet On The Ledge return to the Bear Pit for two concerts, which will be their first theatre gigs since the untimely loss of drummer Phil Vickers, who passed away in November 2017 after a long, brave battle with cancer. Armed with a new EP release featuring material written by Phil, MOTL are on the road again with their unique blend of supercharged traditional folk songs and spine tingling original numbers – “a roller coaster of emotion,” as one reviewer put it. Book early for The World’s First Stadium Folk Band.
More information is available at the Meet On The Ledge website www.motl.co.uk
Tickets available from the Royal Shakespeare Company at the Royal Shakespeare Theatre Box Office